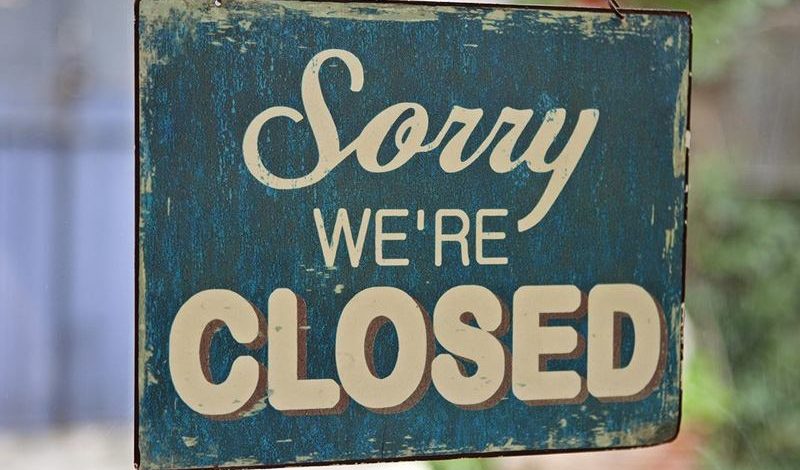 Closed for Business — How Does The Government Shutdown Affect You?

At midnight on January 20, 2018, the United States Federal Government effectively closed for business.  This occurred because Congress failed to agree upon and pass an appropriations bill that pays for government-funded programs and activities.

Essential workers will continue business as usual; however, some nonessential employees have been told to stay home until further notice.

How does this shutdown affect the immigration community?

2017 In Review — Immigration Under the Trump Administration

On January 20, 2017, Donald J. Trump was sworn in as the 45th President of the United States.  His campaign speeches were fraught with promises of swift and drastic changes to US immigration policy – the famous wall, rollbacks of “chain migration” and a limit on foreign workers.

Although his wall has yet to be funded or built, and touted legislative changes have yet to occur, President Trump has made good on many of his plans to rein in immigration. He has accomplished this through a variety of orders, policies and memorandum, and likely through mandates made through his staff.  Immigration advocates are calling this the “silent wall.”

THE END OF DACA: DACA – or Deferred Action for Childhood Arrivals – was an executive order signed by President Obama on June 15,

On December 4, 2017, the United States Supreme Court allowed President Trump’s Travel Ban 3.0 as it’s called to proceed while appeals are pending.  In other words, the Court said that the travel ban can be enforced immediately while the courts continue to sort out the legal options.

Presidential Proclamation 9645 was issued on September 24, 2017 and took full effect on October 18, 2017.  However, the Ninth Circuit Court of Appeals issued a preliminary injunction which allowed citizens of the named countries to continue to enter the United States if they could show a “bona fide connection” to a relative or business.

This most recent decision essentially reverses that approach, and allows enforcement of the ban as written and issued.

SO WHAT DOES THAT MEAN FOR YOU, YOUR FAMILY OR YOUR EMPLOYEES? 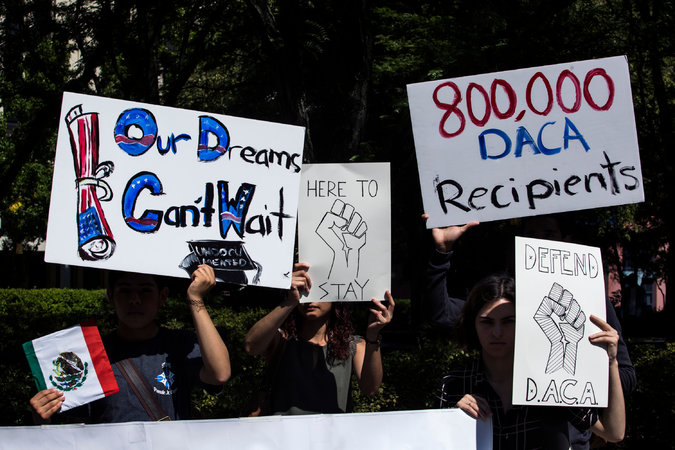 The End of DACA — What You Need To Know

President Trump ran on a platform of immigration enforcement, and sadly it is not surprising that the DACA program has been eliminated; yet we all feel a deep sense of sadness at having to deliver the news to our clients, their families, and the employers that have come to rely on DACA recipients.

WHAT DO I NEED TO KNOW?

The Department of Homeland Security has released the details of the wind-down, which will occur in phases.  Here are the important highlights: 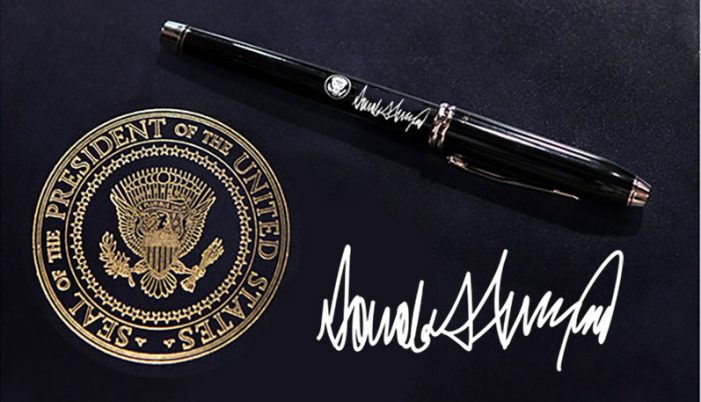 As we reported in our most recent BLOG post, President Trump signed 3 immigration-related Executive Orders during his first week of office.  The last few days have been a whirlwind of information and misinformation.  The landscape also seems to changing on an almost-daily basis.

Here is our most recent round-up of positions and clarifications of the US State Department, US Department of Homeland Security, and Immigration and Customs Enforcement.

–       The DOS Bureau of Consular Affairs confirmed provisional revocation of all valid immigrant and nonimmigrant visas held by nationals of the seven named countries. 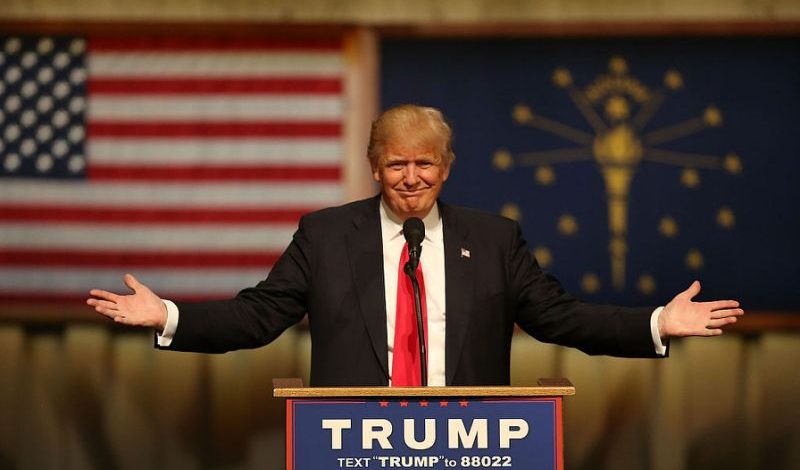 Looking Forward: What Will We See In Immigration Under President-Elect Trump?

If you are a night owl, you stayed up late to see the TV networks declare Donald J Trump the election winner.  Even if you turned off the TV early, you awoke to the phrase some hoped to hear but few honestly expected… President-Elect Trump. Regardless of your political leaning, all involved in immigration will acknowledge one thing:  we are in for a heck of a ride ahead.

Our office has already received several calls and emails, all wondering how the outcome will affect them, their families and their employees. It is still early in the game, and most of the information we can provide is an educated guess.  But we will attempt to break down what matters most to you. Grab a cup of coffee and perhaps a snack.. this may be long.

The New Face of the Federal Government:

While the electoral map seems to show a clear Republican swing, 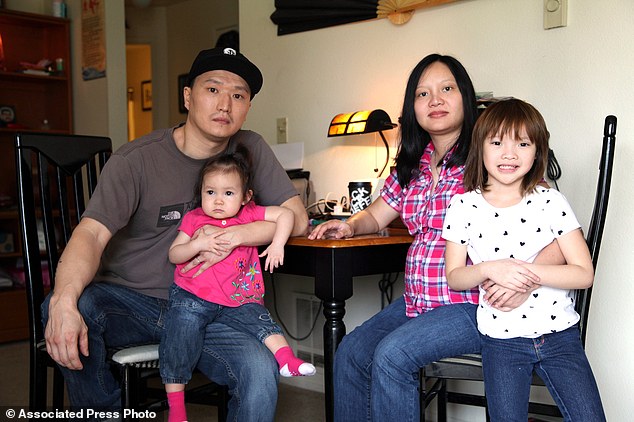 A Far Away Home: An International Adoptee’s Removal from the United States

On October 27, 2016, national news outlets announced that Adam Crapser will soon be removed from the United States back to his native country of South Korea.  With over 235,000 removals in FY2015, and similar numbers expected for FY2016, why is Adam’s story unique?

Adam is an International Adoptee who has spent 36 of his 39 years of life in the US.

Adam was born in South Korea and placed into an orphanage outside of Seoul with his biological sister. Within a handful of months, he and his sister were on their way to the United States as the adopted children of US citizens.  Although privacy laws protect Adam’s files and exact details, we assume that Adam and his sister immigrated to the United States as IR-3 or IR-4 immigrants; 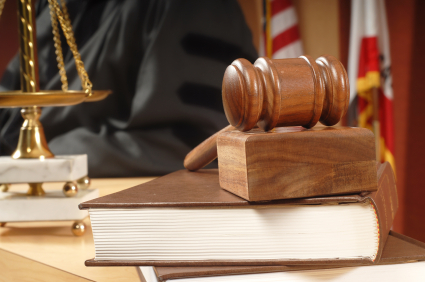 On March 24, 2016, the Ninth Circuit Court of Appeals decided a very important case that touches on areas of life that extend well beyond that of immigration law where the case arose. That case is Ledezma-Cosino v. Lynch.

It deals with a man from Mexico who was ordered deported from the United States not because he had committed any serious crime or because he was a terrorist, but because he had been labeled as a person lacking good moral character solely because of an existing alcohol addiction.